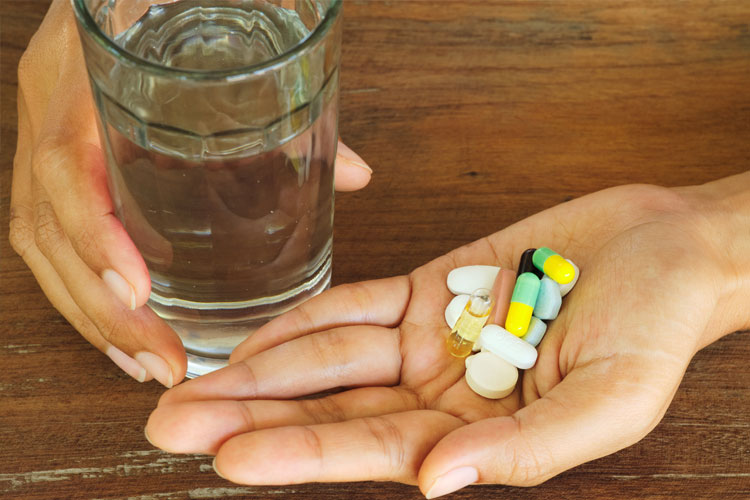 Are Multivitamins Just a Waste of Money?

About one in three Americans take a multivitamin. Is that helpful, harmful, or just a harmless waste of money? In 2011, the Iowa Women’s Health Study reported that multivitamin use was associated with a higher risk of total mortality, meaning that women who took a multivitamin appeared to be paying to live shorter lives. But this was just an observational study—researchers didn’t split women up into two groups and put half on multivitamins to see who lived longer. All they did was follow a large population of women over time, and found that those that happened to be taking multivitamins were more likely to die. But maybe they were taking multivitamins because they were sick. The researchers didn’t find any evidence of that, but ideally we’d have a randomized, double-blind, placebo controlled trial, where thousands were followed for over a decade, with half given a multivitamin and half a placebo. That’s what we got the following year in 2012 with the Harvard Physicians’ Study II. And after a decade, the researchers found no effect on heart attack, stroke, or mortality.

The accompanying editorial concluded that multivitamins are a distraction from effective cardiovascular disease prevention. The message needs to remain simple and focused: heart disease can be largely prevented by healthy lifestyle changes.

The researchers did, however, find that for men with a history of cancer, the multivitamin appeared to be protective against getting cancer again, though there was no significant difference in cancer mortality or cancer protection in those who’ve never had cancer before. Still, that’s pretty exciting. It is just one study, though. Ideally we’d have maybe 20 of these placebo-controlled trials and then compile all the results together. That’s what we got in 2013—a meta-analysis of randomized controlled trials that analyzed twenty-one trials and more than 90,000 individuals. The analysis found no influence on mortality either way. Some found more cancer mortality, some found less cancer mortality, but all in all it was a wash.

And that was heralded as good news. After the Iowa Women’s Health Study came out we were worried multivitamins could be harming millions of people, but instead they don’t appear to have much effect either way. The accompanying editorial asked whether meta-analyses trump observational studies. The Iowa Women’s Health Study followed tens of thousands of women for nearly 20 years. What if we put all the studies together, the big observational studies along with the experimental trials? And that’s what we got in December 2013. The review for the U.S. Preventive Services Task Force, highlighted in my video, Should We Take a Multivitamin? found that multivitamins appear to offer no consistent evidence of benefit for heart disease, cancer, or living longer.

But aren’t vitamins and minerals good for us? One explanation for this result could be that our bodies are so complex that the effects of supplementing with only one or two components is generally ineffective or actually does harm. Maybe we should get our nutrients in the way nature intended, in food.

I’ve previously addressed multivitamins in my videos Are Multivitamins Good For You? and Multivitamin Supplements and Breast Cancer (with a follow-up in my Q&A Is multivitamin use really associated to an increased risk of breast cancer?). I also touched on potential risks in Dietary Theory of Alzheimer’s.

With the exception of vitamins D and B12 (Vitamin Supplements Worth Taking), we should strive to get our nutrients from produce, not pills.

What about fish oil supplements? Check out Is Fish Oil Just Snake Oil?

What you can read next 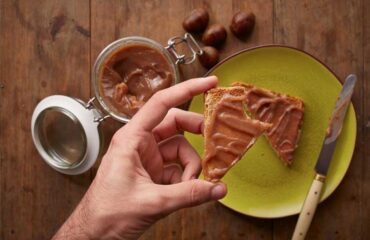 What to Eat for a Run (and When) 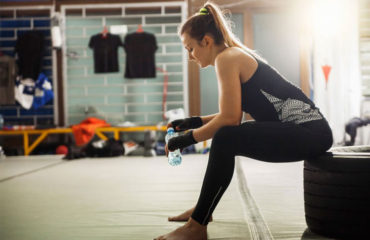 5 Reasons Why Water is Good for Weight Loss 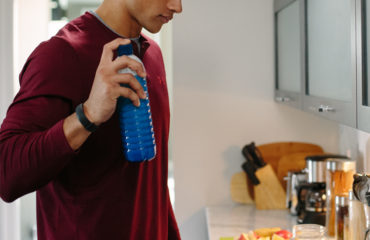